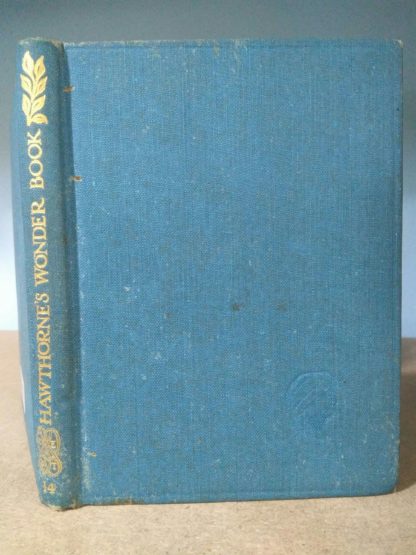 Six legends of Greek mythology, retold for children by Nathaniel Hawthorne. Included are The Gorgonâs Head, The Golden Touch, The Paradise of Children, The Three Golden Apples, The Miraculous Pitcher, and The Chimaera. In 1838, Hawthorne suggested to Henry Wadsworth Longfellow that they collaborate on a story for children based on the legend of the Pandoraâs Box, but this never materialized. He wrote A Wonder Book between April and July 1851, adapting six legends most freely from Charles Antonâs A Classical Dictionary (1842). He set out deliberately to âmodernizeâ the stories, freeing them from what he called âcold moonshineâ and using a romantic, readable style that was criticized by adults but proved universally popular with children. With full-color illustrations throughout by Arthur Rackham. ISBN:9780679436430 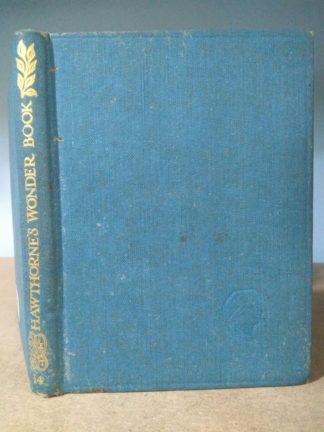 You're viewing: A Wonder Book (1952) RM19.90
Add to basket
Shopping Cart
There are no products in the cart!
Subtotal
RM0.00
Total
RM0.00
Cart
Checkout
Continue Shopping
Free shipping for billing over RM99.00
0%