You have to keep your ears open for Alan Bennett's Insurance Man. It had visual impact so powerful that you were in danger of missing some very good lines simply because nobody spoke them in close up; you had to catch them on the wing. And if there was one line that summed up both Bennett's play and Kafka's novel The Trial, which provided some of this framework, that line was "Just because you're the injured party, it doesn't mean you're not guilty".' Guardian

Kafka himself figures in these two brilliant scripts: one a hilarious comedy, the other a profound and searching drama. This edition includes an introduction by Alan Bennett. ISBN:9780571147274 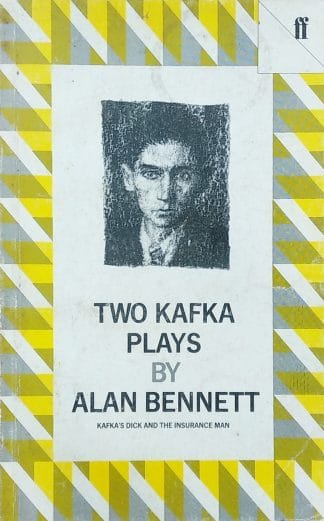