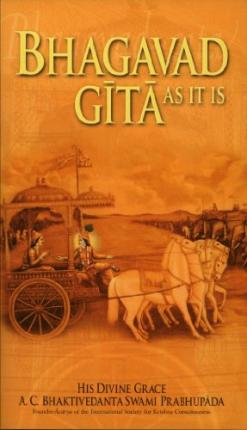 Bhagavad-Gita as It is

Bhagavad-GÄ«tÄ As It is is a version of the holy Hindu text, Bhagavad Gita, that contains a translation and commentary by A.C. Bhaktivedanta Swami Prabhupada, founder of the International Society for Krishna Consciousness (ISKCON), commonly known as the Hare Krishna movement.

The Bhagavad-gita is the main source-book on yoga and a concise summary of India's Vedic wisdom. Yet remarkably, the setting for this best-known classic of spiritual literature is an ancient Indian battlefield.

At the last moment before entering battle, the great warrior Arjuna begins to wonder about the real meaning of his life. Why should he fight against his friends and relatives? Why does he exist? Where is he going after death? In the Bhagavad-gita, Lord Krsna, Arjuna's friend and spiritual master, brings His disciple from perplexity to spiritual enlightenment. In the course of doing so, Krsna concisely but definitively explains transcendental knowledge; karma-yoga, jnana-yoga, dhyana-yoga, and bhakti-yoga; knowledge of the Absolute; devotional service; the three modes of material nature; the divine and demoniac natures; and much more.

Frequently bought with Bhagavad-Gita as It is 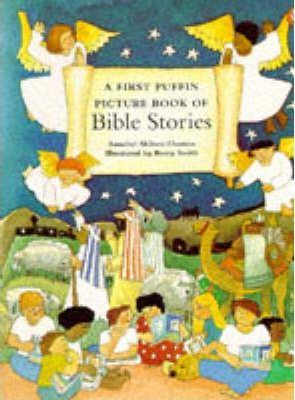 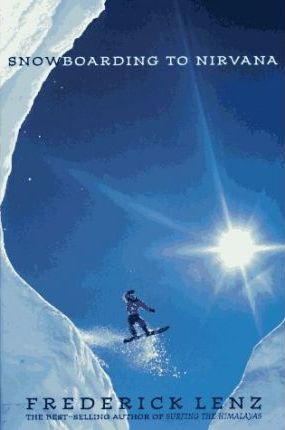