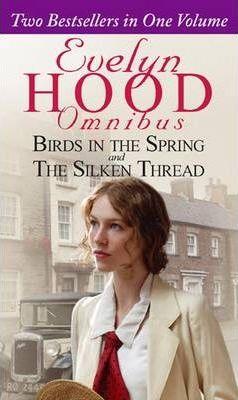 Birds in the Spring / The Silken Thread

Birds in the Spring: Paisley, 1920. In the post-war decade of peace, uncomfortable new conflicts are looming. Women no longer take a back-seat in the business community and one, Fiona MacDowall, has made it clear she intends to inherit her father's furniture emporium. Her half-brother Alex, although born out of wedlock, has other ideas. But it's Alex's wife Rose who objects most. A businesswoman in her own right, she owns Harlequin, the town's grandest and most successful dressmaker's. She is sure Fiona will stop at nothing to get what she wants. And on Fiona's list is a husband and, she suspects, Rose's own business ... For their extended families and the community at large, other troubles are brewing. Irish cabinetmaker Joe McCart, employed by Alex, has recently arrived with his family - and a dark secret. His daughter's friend Rowena is the centre of another mystery - about her parentage. And sisters Caitlin and Mary, who both work at Harlequin, have their eyes on marriage. But there are people in the community who have other ideas about how people should run their lives, their marriages - and their businesses ...
The Silken Thread: The Silken Thread Margaret Montgomery wants more from life than a comfortable marriage and home, but this isn't easy for a woman in mid-18th century Scotland. Her family is inextricably linked to the Todds and has been since the day her father brought his young bride to work for weaver Peter Todd. ISBN:9780751544817

Birds in the Spring / The Silken Thread
Quantity: 1
Total RM17.90

Frequently bought with Birds in the Spring / The Silken Thread 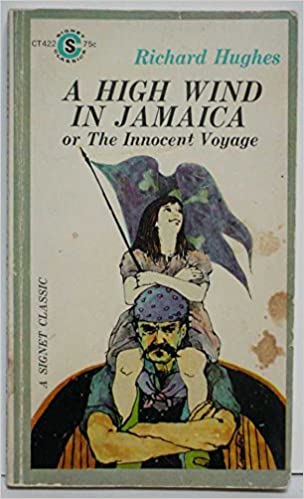 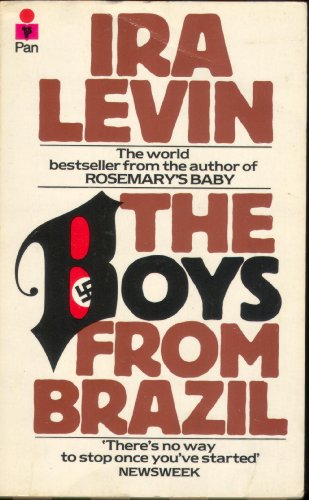 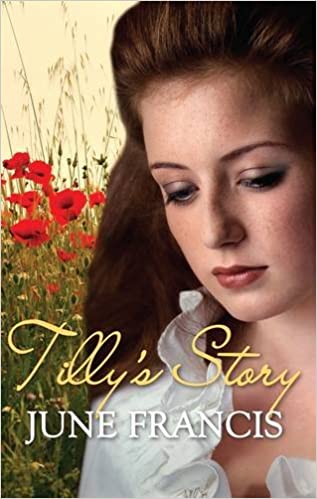 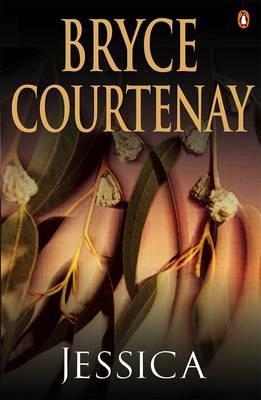