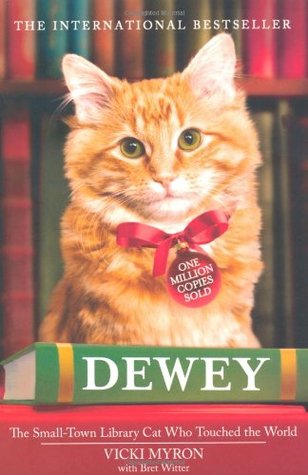 Dewey: The Small-Town Library Cat Who Touched the World

How much of an impact can an animal have? How many lives can one cat touch? How is it possible for an abandoned kitten to transform a small library, save a classic American town, and eventually become famous around the world? You can't even begin to answer those questions until you hear the charming story of Dewey Readmore Books, the beloved library cat of Spencer, Iowa.

Dewey's story starts in the worst possible way. Only a few weeks old, on the coldest night of the year, he was stuffed into the returned book slot at the Spencer Public Library. He was found the next working by library director Vicki Myron, a single mother who had survived the loss of her family farm, a breast cancer scare, and an alcoholic husband. Dewey won her heart, and the hearts of the staff, by pulling himself up and hobbling on frostbitten feet to nudge each of hem in a gesture of thanks and love. For the next nineteen years, he never stopped charming the people of Spencer with this enthusiasm, warmth, humility (for a cat), and, above all, his sixth sense about who needed him most.

As his fame grew from town to town, then state to state, and finally, amazingly, worldwide, Dewey became more than just a friend; he became a source of pride for an extraordinary Heartland farming town pulling its way slowly back from the greatest crisis in its long history. ISBN:9781444714081

Frequently bought with Dewey: The Small-Town Library Cat Who Touched the World 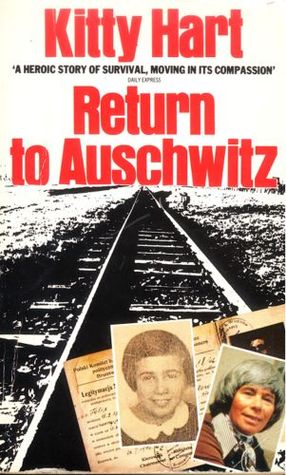 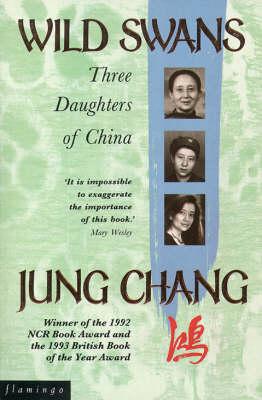