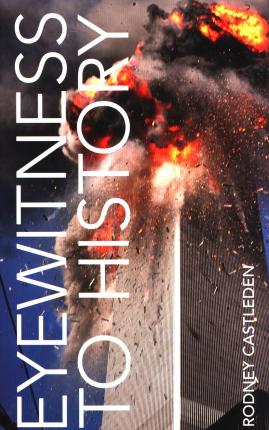 If time travel were to become possible, most people would choose to visit a significant moment in history so that they could witness the first powered flight, Julius Caesarâs assassination in ancient Rome, or the discovery of Tutankhamunâs tomb. These are just a few of the events described in Eyewitness to History. This book features first-hand accounts of major events by those who saw them happen. The witnesses include prominent historical figures such as Marco Polo, Queen Victoria, Captain Scott, Orville Wright and Che Guevara; they also include many ordinary people who just
happened to be in the right place at the right time, like Edward Grim and Jean Hill â people like us. Eyewitness to History puts you, the reader, in the privileged position of being there â without the very real danger that is often involved.

Frequently bought with Eyewitness to History 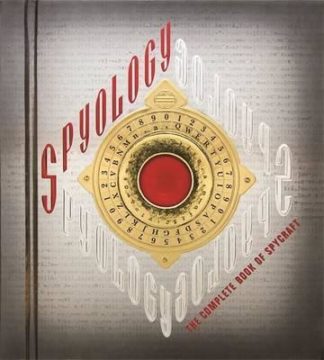 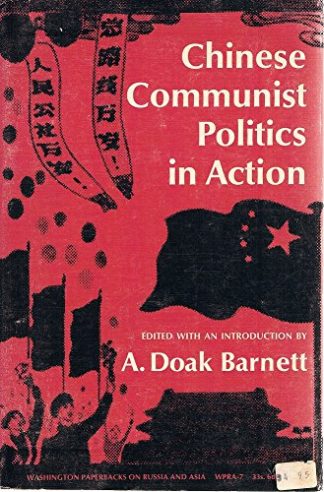 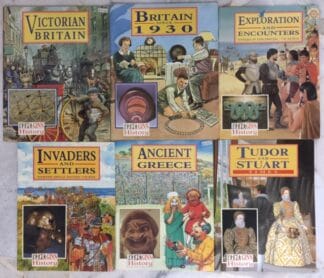