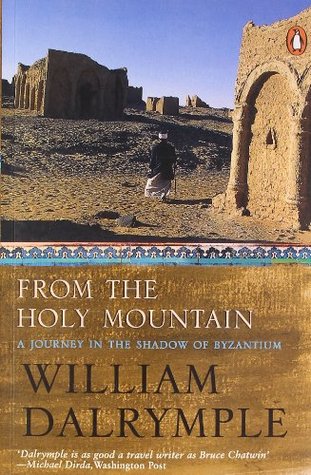 From the Holy Mountain: A Journey in the Shadow of Byzantium

In 587 a.d., two monks set off on an extraordinary journey that would take them in an arc across the entire Byzantine world, from the shores of the Bosphorus to the sand dunes of Egypt. On the way John Moschos and his pupil Sophronius the Sophist stayed in caves, monasteries, and remote hermitages, collecting the wisdom of the stylites and the desert fathers before their fragile world finally shattered under the great eruption of Islam. More than a thousand years later, using Moschos's writings as his guide, William Dalrymple sets off to retrace their footsteps and composes "an evensong for a dying civilization" -Kirkus Reviews, starred review. ISBN:9780143031086

From the Holy Mountain: A Journey in the Shadow of Byzantium
Quantity: 1
Total RM22.90

Frequently bought with From the Holy Mountain: A Journey in the Shadow of Byzantium 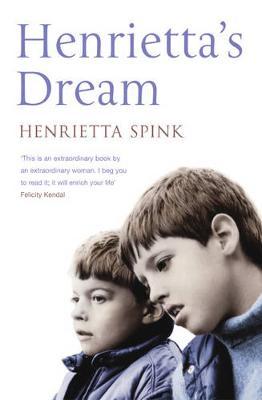 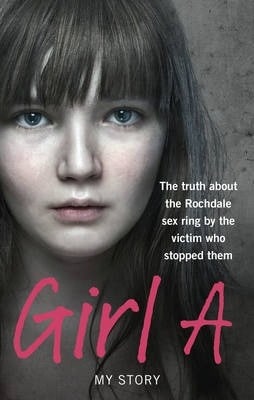 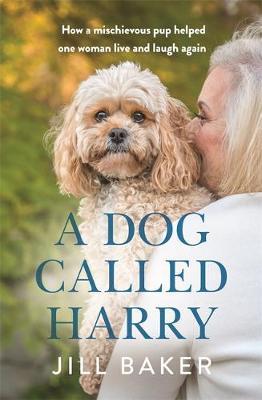