Guru Nanak was born in northern India in the fifteenth century. He was an ordinary person who, as he grew up, started to question the religions he saw around him, Hinduism and Islam. Instead, he chose a different way where everyone worships 'the one God' and is respected as an equal. As he got older Guru Nanak travelled and taught, attracted followers, and founded the religion known as Sikhism. This book tells you all about the life of the Guru Nanak, who he was and what he did. It explains his ideas, about the other Sikh Gurus who followed him, and how their teaching is written down in the Sikh holy book. Four key moments in his life are also retold: his birth, two stories about his travels and his followers, and his death. There is also information on sacred places, festivals and how the Guru's teaching has lasted to the present day.
ISBN:9780750237062 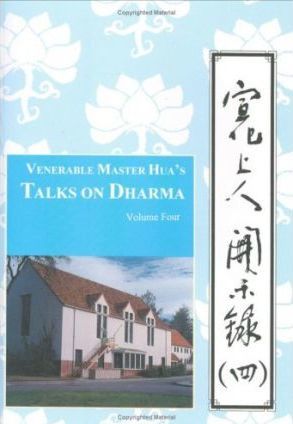 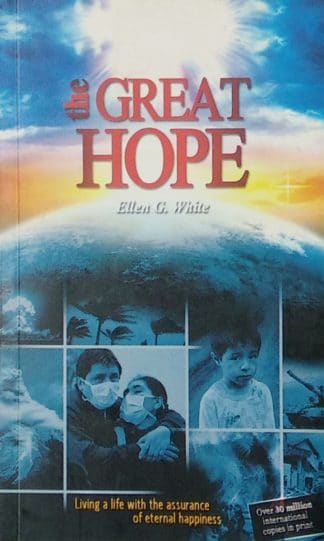 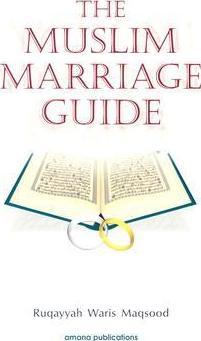