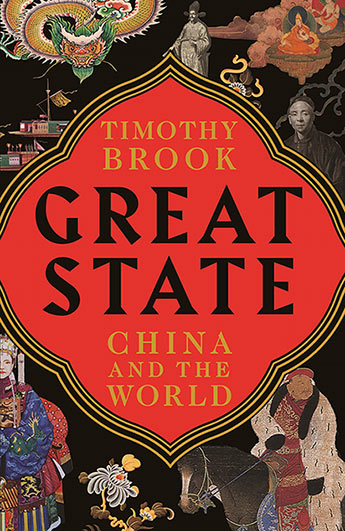 Great State: China and the World

China is one of the oldest states in the world. It achieved its approximate current borders with the Ascendancy of the Yuan dynasty in the 13th century, and despite the passing of one Imperial dynasty to the next, it has maintained them for the eight centuries since. Even the European colonial powers at the height of their power could not move past coastal enclaves. Thus, China remained China through the Ming, the Qing, the Republic, the Occupation, and Communism. But, despite the desires of some of the most powerful people in the Great State through the ages, China has never been alone in the world. It has had to contend with invaders from the steppe and the challenges posed by foreign traders and imperialists. Indeed, its rulers for the majority of the last eight centuries have not been Chinese. Timothy Brook examines China's relationship with the world from the Yuan through to the present by following the stories of ordinary and extraordinary people navigating the spaces where China met and meets the world. Bureaucrats, horse traders, spiritual leaders, explorers, pirates, emperors, invaders, migrant workers, traitors, and visionaries: this is a history of China as no one has told it before. ISBN:9781781258286 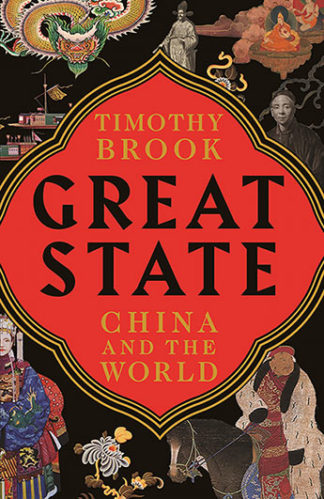 You're viewing: Great State: China and the World RM99.90
Add to basket
Free shipping for billing over RM99.00
0%