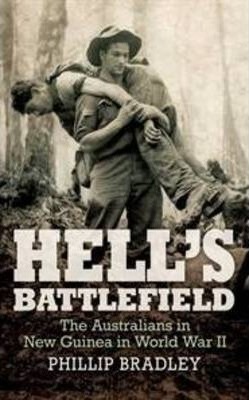 Hell’s Battlefield: To Kokoda and Beyond

Hell's Battlefield is the first book that tells the whole story of the Australians against the Japanese in New Guinea during World War II, from invasion in 1942 to the brutal end game in 1945. Besides giving new perspectives on the Kokoda campaign, the book covers the battles that preceded and those that followed, most of which have previously received scant attention.

Phillip Bradley has conducted extensive research on the official and private records from Australia, the US and Japan, and as well as these perspectives, shows those of the Papua New Guineans. He has also conducted wide-ranging interviews with veterans, and made extensive use of Japanese prisoner interrogation records.

The text is further illuminated by the author's deep familiarity with the New Guinea battlefields, and is well illustrated with photographs, many previously unpublished, and maps. Hundreds of thousands of Australians, Phillip's father among them, fought in New Guinea. Many never returned. Hell's Battlefield tells their story, and those of the battles that raged on land, in the air and at sea.


About the Author:
A chemical research manager by profession, Phillip has had a lifetime interest in military history. Two years working in Papua New Guinea gave him the opportunity to travel to the battlefields there, particularly where his father had fought around Shaggy Ridge. This led to his first book, which was on that battle. This was followed by books on other long forgotten New Guinea battles at Wau and Salamaua. He also writes for After the Battle and Wartime magazines. All Phillip's books are characterised by an intimate knowledge gained from his many trips to the battlefields, complemented by his research skills and by his many unique interviews with New Guinea battlefield veterans, over 300 and counting. Phillip now writes full time and also does work for Kokoda Treks and Tours. Hell's Battlefield is his fifth book.

Hell's Battlefield: To Kokoda and Beyond
Quantity: 1
Total RM29.90

Frequently bought with Hell's Battlefield: To Kokoda and Beyond 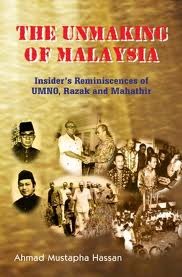 The Unmaking of Malaysia: Insider's Reminiscences of UMNO, Razak and Mahathir RM24.90 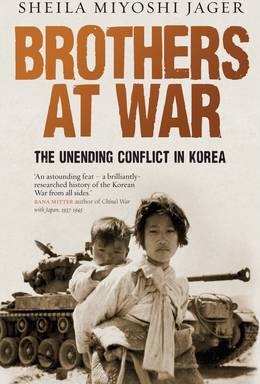 Brothers at War: The Unending Conflict in Korea RM19.90 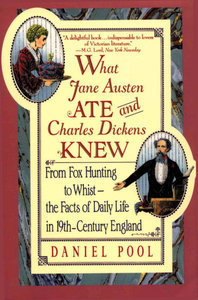 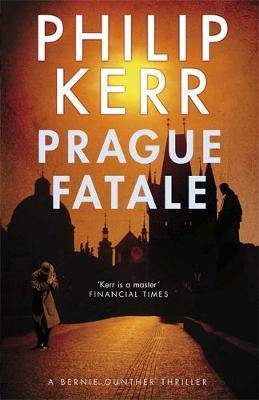