Bestselling writer Orson Scott Card returns to the near-future world created for Empire - a world where the international power of the United States has grown too fast, and the fault lines at home have been stressed to the breaking point.

When the American dream shatters into violence, who can hold the people and the government together?

Now a new threat has appeared in Africa - one that President Torrent has been waiting for. A deadly virus is running like wildfire, killing nearly everyone who contracts it. Torrent's plan is to consolidate America's new imperial power by taking control of the chaos and finding an American cure. And, incidentally, to remove some troublesome former allies from the playing board. For good. 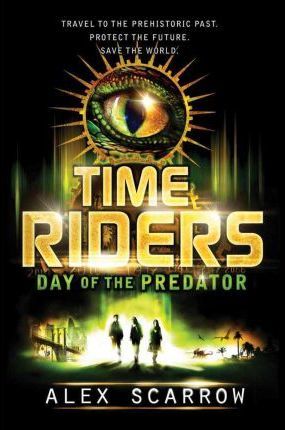 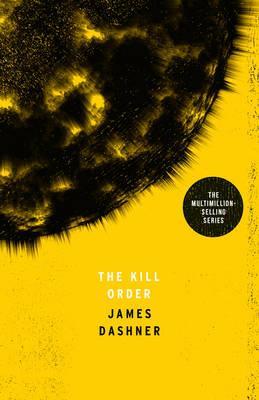