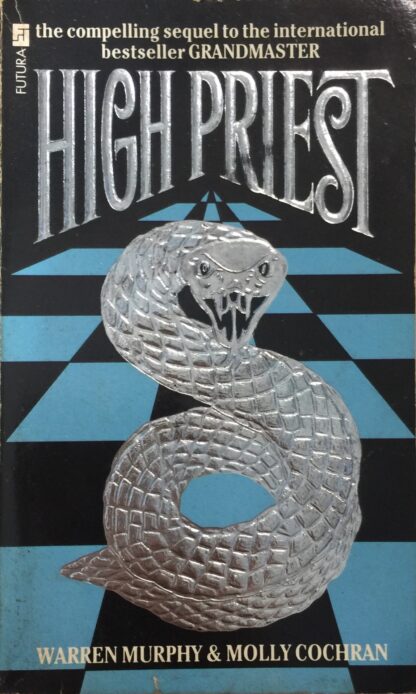 Justin Gilead: brilliant American superspy and chess prodigy Alexander Zharkov: ruthless head of the secret Soviet agency Proven masters of the sudden-death game of global espionage, born under the same ominous stars, they are forever locked in mortal opposition. When a gruesome series of killings of Americans in Moscow threatens to rock the command centers of both the Kremlin and White House, both men claim the bloody streets of Moscow as their own personal gameboard in a rematch to the death. But neither is aware that another opponent has entered the game ... an opponent so powerful he makes murder seem like child's play ... Moving from the cloistered worlds of Tibetan monasteries to the tense corridors of paranoia in Washington and Moscow, this edge-of-the-seat thriller is a jolting tour of the deadly forces that grip the world - and the long-awaited continuation of the Grandmaster legend. ISBN:9780708835869 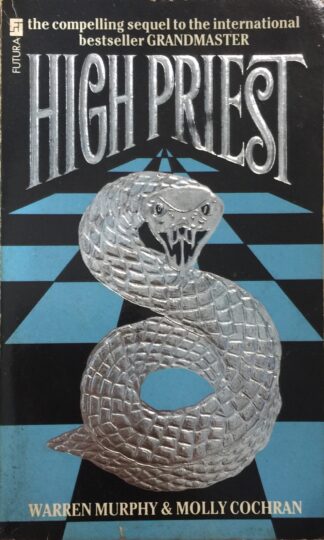 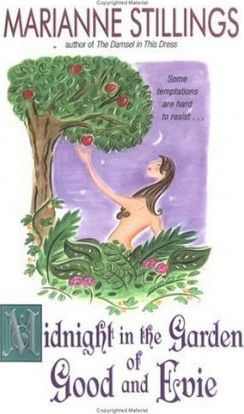 Midnight in the Garden of Good and Evie RM13.90