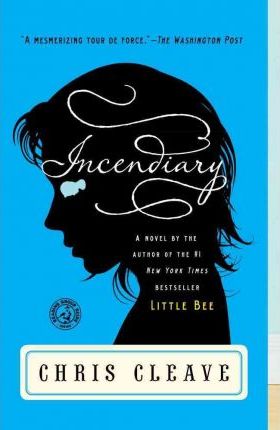 A massive terrorist attack on Arsenal's new stadium - a woman grieving for her husband and son - a unique, twisted powerhouse of a novel. Angry, funny, heart-rending and subversive, few first novels are as compelling as this one. From the first sentence of her open letter to Osama Bin Laden, Incendiary's unforgettable narrator won't let you go, and her cry of raw outrage at the murder of her family rapidly develops into something very unexpected. Part thriller, part satire, part memorial to a dead child, it shows us an East End woman trying every way she can to climb out of despair, and a society in the grip of fear and self-interest. It is a story in which everyone is compromised - where personal betrayals reflect national ones, and Britain's class system is a ticking bomb. Shocking but tender, brutal yet hopeful, Incendiary forces us to see what we'd rather not see, yet never fails to entertain. The writing moves from horror to humour with terrifying ease. The power of the storytelling is mesmerising. Few writers have pinned a generation down on the mat like this and refused to allow it up till it admits it's rotten.

You're viewing: Incendiary RM19.90
Add to basket
Free shipping for billing over RM99.00
0%