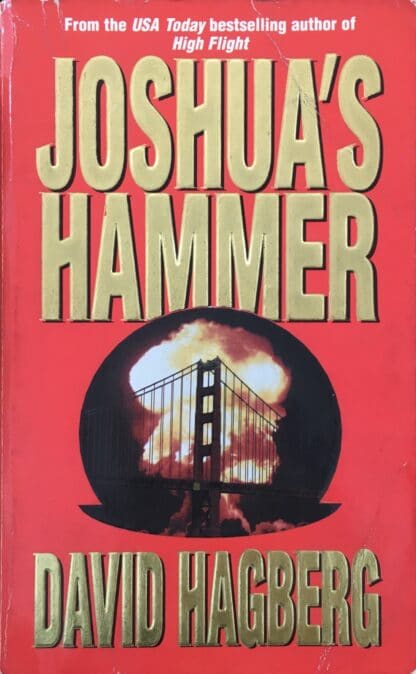 When a one-kiloton Russian nuclear demolition bomb the size of a suitcase ends up in the hands of multimillionaire Osama bin Laden, the entire world sits up and takes notice. And when the United States launches an attack on the terrorist's base of operation in Afghanistan, killing his daughter, retaliation against America is inevitable.
Now, Kirk McGarvey is in for the race of his life, and a race against time. McGarvey has to find out how the bomb will get to the United States, where it will be detonated, and when this, the worst terrorist attack in U.S. history, will take place. But not only must McGarvey stop the bomb, he must protect his own daughter and the daughter of the president of the United States for a savage act of retaliation by a man gone mad. ISBN:9780812544398 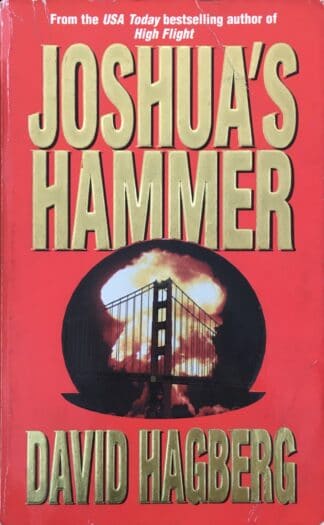