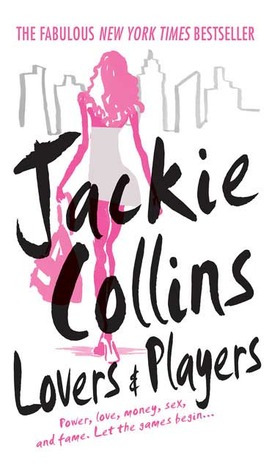 In Lovers & Players, the Diamond family rules. Red Diamond is an abusive and much-loathed billionaire. His three sons, Max, Chris, and Jett, are summoned to New York for a family meeting which rocks their world.

Diahann, a beautiful black ex-singer, works as Red's housekeeper-a job her daughter, Liberty, does not approve of. A waitress and would-be singer herself, Liberty has dreams of her own and while she pursues them, Damon P. Donnell, married hip-hop mogul supreme, pursues her.

Young New York heiress Amy Scott-Simon is engaged to marry Max. At her bachelorette party she runs into Jett. Jett has no idea who Amy is. She also doesn't realize who he is. A one-night fling leads to major complications.

Now the lives of these characters will intertwine, forever changing their destinies, in this highly charged love story about family relationships and deadly choices.

You're viewing: Lovers & Players RM12.90
Add to basket
Shopping Cart
There are no products in the cart!
Continue Shopping
Free shipping for billing over RM99.00
0%