When Beacon Press first published Man's Search for Meaning in 1959, Carl Rogers called it "one of the outstanding contributions to psychological thought in the last fifty years." In the thirty-three years since then, this book - at once a memoir, a self-help book, and a psychology manual - has become a classic that has sold more than three million copies in English language editions. Man's Search for Meaning tells the chilling and inspirational story of eminent psychiatrist Viktor Frankl, who was imprisoned at Auschwitz and other concentration camps for three years during the Second World War. Immersed in great suffering and loss, Frankl began to wonder why some of his fellow prisoners were able not only to survive the horrifying conditions, but to grow in the process. Frankl's conclusion - that the most basic human motivation is the will to meaning - became the basis of his groundbreaking psychological theory, logotherapy. As Nietzsche put it, "He who has a why to live for can bear almost any how." In Man's Search for Meaning, Frankl outlines the principles of logotherapy, and offers ways to help each one of us focus on finding the purpose in our lives. This new edition of Man's Search for Meaning includes a new preface by the author, in which he explains his decision to remain in his native Austria during the Nazi invasion, a choice which eventually led to his imprisonment. It also includes an updated bibliography of books, articles, records, films, videotapes, and audio tapes about logotherapy. ISBN:9780671023379 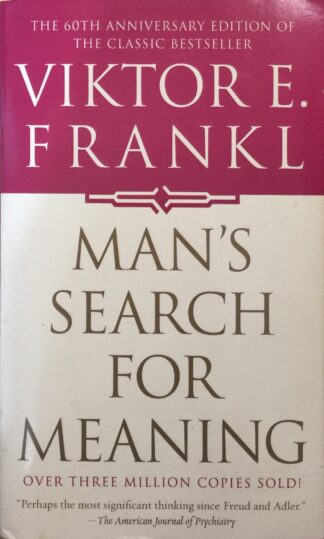 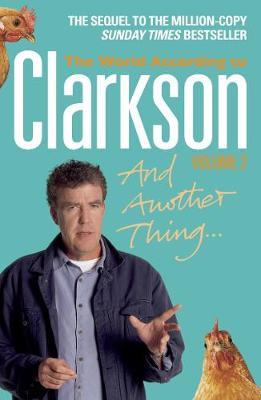 And Another Thing (The World According to Clarkson Vol. 2) RM11.90 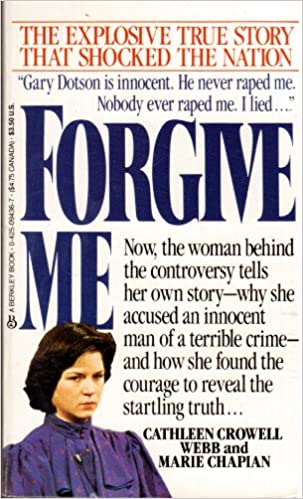 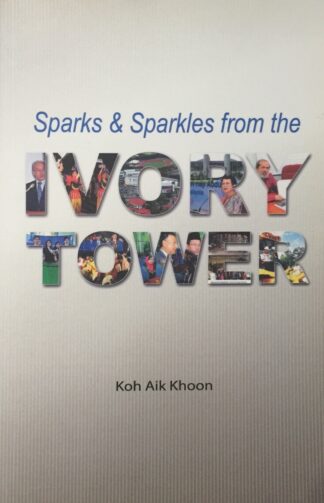