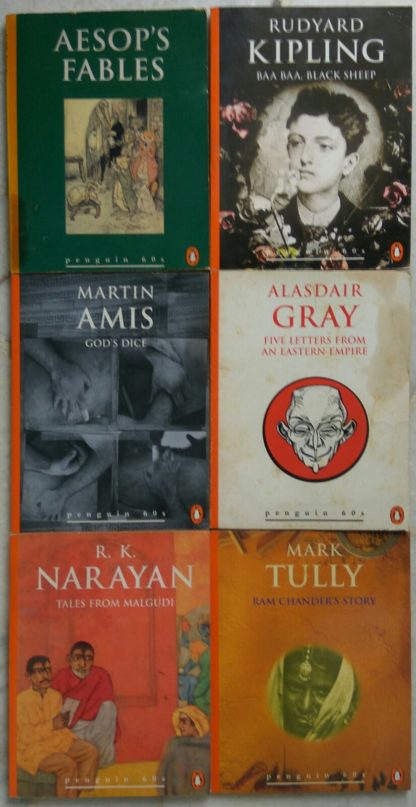 This series comprised several sets of low-priced texts published in 1995 to celebrate Penguin's 60th anniversary (that is, 60 years since the company's founding in 1935).