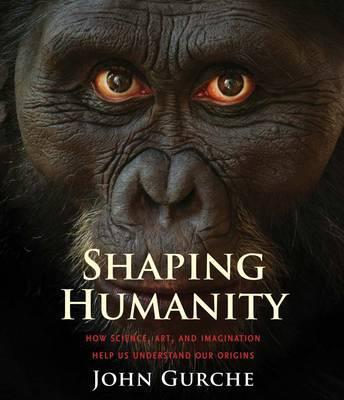 Shaping Humanity: How Science, Art, and Imagination Help Us Understand Our Origins

What did earlier humans really look like? What was life like for them, millions of years ago? How do we know? In this book, internationally renowned paleoartist John Gurche describes the extraordinary process by which he creates forensically accurate and hauntingly realistic representations of our ancient human ancestors.Â Inspired by a lifelong fascination with all things prehistoric, and gifted with a unique artistic vision, Gurche has studied fossil remains, comparative ape and human anatomy, and forensic reconstruction for over three decades. His artworks appear in world-class museums and publications ranging from National Geographic to the journal Science, and he is widely known for his contributions to Steven Spielbergâs Jurassic Park and a number of acclaimed television specials. For the Smithsonian Institutionâs groundbreaking David H. Koch Hall of Human Origins, opened in 2010, Gurche created fifteen sculptures representing six million years of human history. In Shaping Humanity he relates how he worked with a team of scientists to depict human evolution in sculpture for the new hall. He reveals the debates and brainstorming that surround these often controversial depictions, and along the way he enriches our awareness of the various paths of human evolution and humanityâs stunning uniqueness in the history of life on Earth. 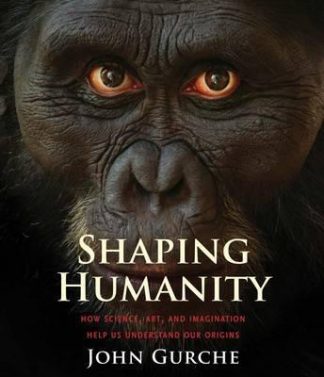 You're viewing: Shaping Humanity: How Science, Art, and Imagination Help Us Understand Our Origins RM69.90
Add to basket
Free shipping for billing over RM99.00
0%