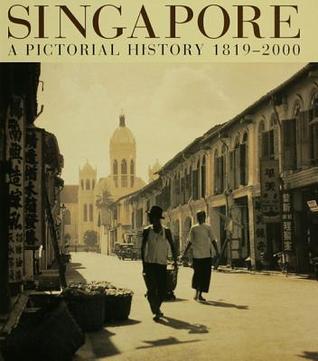 In less than two centuries, Singapore has transformed itself from a small coastal kampong into a modern metropolis. After the arrival of Sir Stamford Raffles. Singapore grew from a humble village into a thriving colony, then was designated a Straits Settlement, and in 1965 became an independent nation state. Over 1,200 images - photographs, paintings, lithographs and engravings - and accompanying text, tell the story of Singapore. Many of the images have never been published before. ISBN:9789813018815 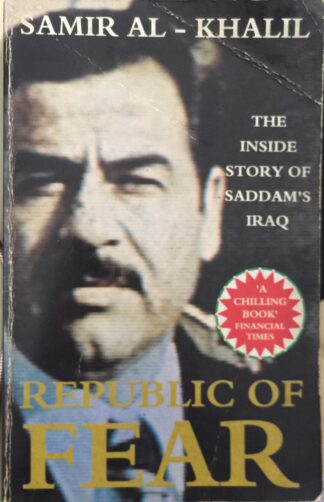 Republic Of Fear: The Inside Story of Saddam's Iraq RM19.90