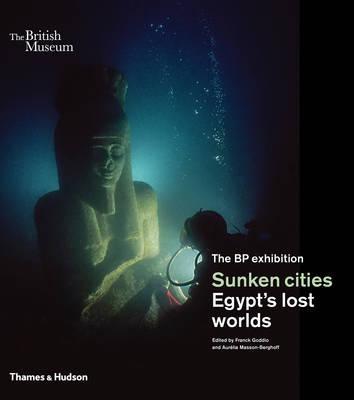 Beneath the waters of Abukir Bay, at the edge of the Nile Delta, lie the submerged remains of ancient Egyptian cities that sank over 1,000 years ago only to be rediscovered in the late twentieth century. Pioneering underwater excavations have yielded a wealth of ancient buildings and artifacts, including temples, harbor installations, and no fewer than sixty-nine shipwrecks. Some of the greatest of these treasures will be exhibited in London for the first time in 2016.


Through these spectacular finds, this book explains how two monumental ancient civilizations, Egypt and Greece, interacted in the late first millennium bc, from the founding of Thonis-Heracleion, Naukratis, and Canopus as trading and religious centers to the conquest of Egypt by Alexander the Great; the ensuing centuries of Ptolemaic (Hellenistic) rule; the suicide of Cleopatra, the last active pharaoh of Ptolemaic Egypt; and the ultimate dominance of the Roman Empire. Throughout, Greeks and Egyptians lived alongside one another in these lively cities, sharing their politics, religious beliefs, languages, and customs.


Sunken Cities showcases a spectacular collection of artifacts, coupled with an insightful presentation of the history by world-renowned experts in the subject. ISBN:9780500051856 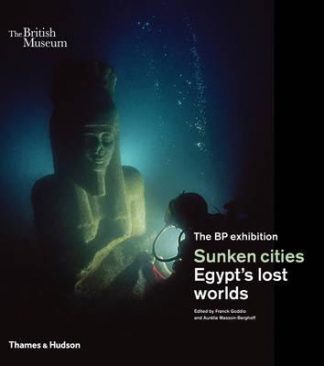