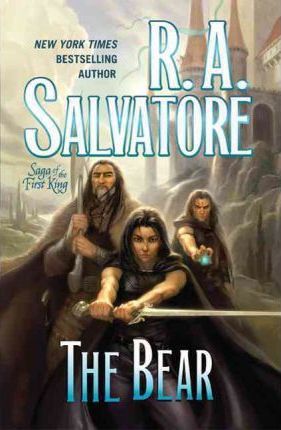 By: R. A. Salvatore
Condition: Like new
Learn more about Book Conditions

The war of Honce drags on, and the roads Â and seas are littered with bodies. To everyones stunned disbelief, Yeslnik the Fool has tipped the wars scales in his favor. The reign of the newly self-appointed King Yeslnik is already distinguished as the most bloody and merciless in Honce history. Trapped, Dame Gwydre and Father Artolivan concoct a desperate plot to join forces with Laird Ethelbert, the lesser of two vicious evils. But Ethelberts paid assassins slew Jameston Sequin and nearly did the same to Bransen. Embittered by it all, BransenÂ seeks to extricate himself from the selfish goals of all of combatants. But in an odd twist of fate and crossed loyalties, Bransen sees in his old nemesis, Bannagran--the Bear of Honce and the man who slew his adoptive father - a darker image of his own heart. Allies and battle lines become tangled, motives indistinguishable as old friends become enemies and old enemies become allies. ISBN:9780765317919

Frequently bought with The Bear 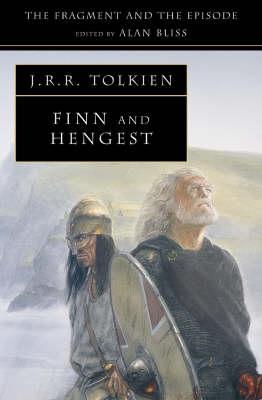 Finn and Hengest: The Fragment and the Episode RM24.90 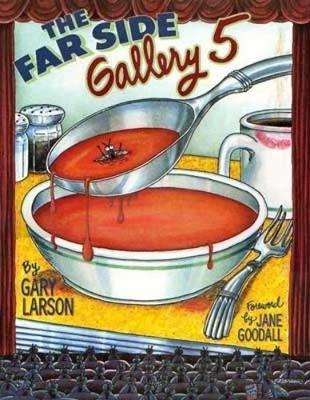 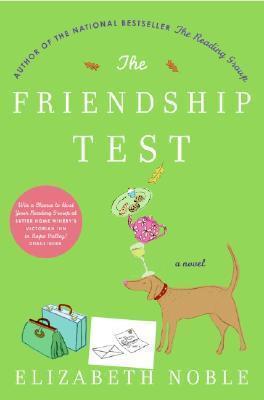