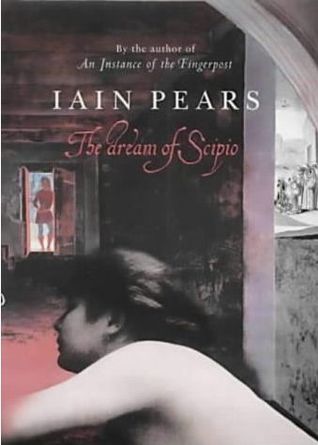 The Dream Of Scipio

Like his elegant debut, An Instance of the Fingerpost, Iain Pears's The Dream of Scipio is an inventive, gloriously detailed historical novel told from multiple viewpoints. But Pears has set himself an additional challenge by spreading his narrators over several centuries: there's the fifth century French nobleman and bishop, Manlius, a civilized man who has embraced the uncouth Christian faith in order to protect what he holds dear; an 11th-century scholar and troubadour named Olivier de Noyen, the famously ill-fated admirer of a married girl; and Julien Barneuve, an early 20th-century scholar of de Noyen who discovers, through him, a magnificent manuscript of Manlius's called "The Dream of Scipio." Though all three men come from the same small ProvenÃ§al town, it is this manuscript, derived from the teachings of a wise woman, that links the three narrative threads of Pears's story. At the heart of The Dream of Scipio and, one suspects, at the heart of its author, is the conflict between a classical ideal of learning and the contemplation of beauty, and the noisy, uncivilized, democratizing impulses of the Christian era. A novel of ideas like its predecessor, The Dream of Scipio is neither chilly nor didactic and doesn't shy away from depicting the costs of its narrators' unpopular devotions. --Regina Marler

You're viewing: The Dream Of Scipio RM4.50
Add to basket
Free shipping for billing over RM99.00
0%