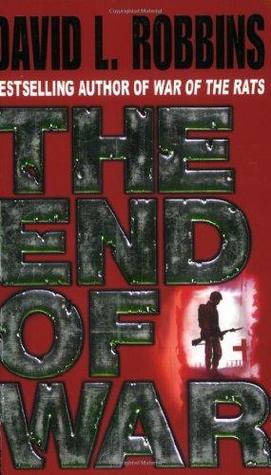 The End of War

In the final months of the war in Europe, the last act of a five-year conflagration is about to be played out. Allied generals move their war-hardened armies around the mortally wounded Nazi military machine. But strategies are being formed on a greater scale than even generals can imagine. While Churchill fumes helplessly, Roosevelt makes crucial decisions that will cede Berlin to Stalin and the Russians. The stakes are no less critical for ordinary men and women, fighting to live another day. On the ground are young Russian soldiers driven by vengeance into the teeth of the still-deadly Nazi army; American forces push forward under the political motives of a canny commander- in- chief; and the British, aloof, at odds with their Yankee counterparts, see in these last fateful moves a devastating betrayal by Washington and Moscow.