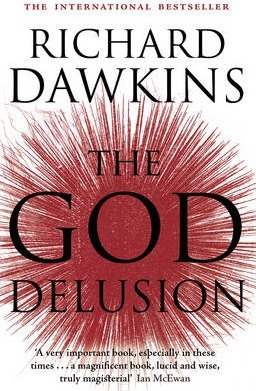 Richard Dawkins, an evolutionary biologist, sets out to pull down all the principles that organized religion is based on, arguing against the existence of a personal god who is interested in the lives of each creature in the universe, i.e. a being who can be worshipped.The book sets forth the argument that the brilliant variety and complexities of life can be explained by the theory of natural selection and evolution rather than by some grand design by an omniscient and all-powerful being.The God Delusion uses the idea of memes to explain the prevalence of belief in God across all cultural, racial, and geographical divisions. A meme is an idea, or behavior that spreads within a culture. It is viewed as a cultural analogy of a gene - something that replicates itself, mutates, and is passed on. Dawkins asserts that these memes of religious ideas spread across different societies like viruses because of the human mind's susceptibility to the idea of a God.The book also delves into the issue of morality. It states that humanity does not need religion to instill moral values. According to the author, morality is the result of altruistic genes. The author asserts that most people still wouldn't commit murder or other crimes if the existence of God were to be completely disproved.The God Delusion does not just put forward a defense of atheism, but states that religion is the cause of the many evils in society, and that religion fosters fanaticism and narrow-mindedness. The author takes a strong stance against teaching religious ideas in schools. Dawkins asserts that he does not intend to provide proof against the existence of God. The book puts forward an argument that a universe without God is better than a universe with an all-powerful God.About Richard DawkinsRichard Dawkins is an evolutionary biologist and an author. He is an emeritus fellow of New College, Oxford. The publication of his first book, The Selfish Gene, which introduced the term meme, made him a ISBN:9780552774291

Frequently bought with The God Delusion 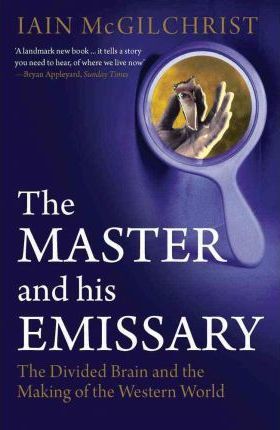 The Master and His Emissary: The Divided Brain and the Making of the Western World RM72.90 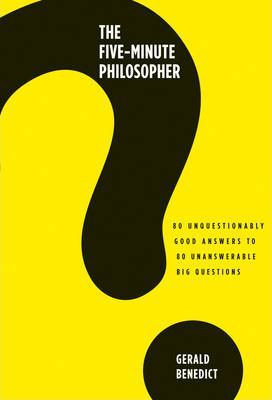