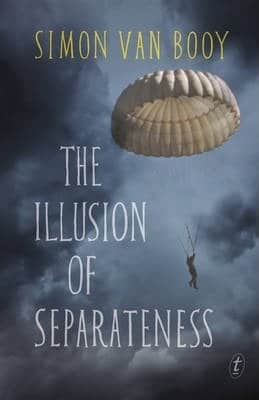 The Illusion of Separateness

Award-winning author Simon Van Booy tells a harrowing and enchanting story of how one man's act of mercy during World War II changed the lives of a group of strangers, and how they each eventually discover the astonishing truth of their connection

"Van Booy is a writer whose work I will forever eagerly read." -Robert Olen Butler

Whether they are pursued by Nazi soldiers, old age, shame, deformity, disease, or regret, the varied characters of Simon Van Booy's utterly compelling novel The Illusion of Separateness discover in their darkest moments of fear and isolation that they are not alone, that they were never alone, that every human being is a link in an unseen chain.

This gripping, emotional story intertwines the stories of several compelling characters: a deformed German infantryman; a lonely British film director; a young, blind museum curator; Jewish-American newlyweds separated by war; a lost child on the brink of starvation; and a caretaker at a retirement home for actors in Santa Monica. The same world moves beneath each of them, and one by one, through seemingly random acts of selflessness, they discover the vital parts they have played in each other's lives, a realization that shatters the illusion of their separateness. Moving back and forth in time and across continents,

The Illusion of Separateness displays the breathtaking skill of, "a truly special writer who does things with abstract language that is so evocative and original your breath literally catches in your chest" (Andre Dubus III). ISBN:9781922147431

Frequently bought with The Illusion of Separateness 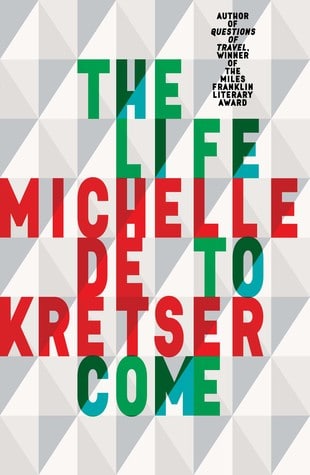 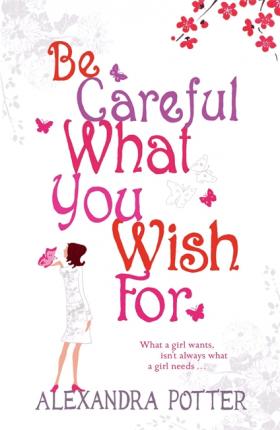