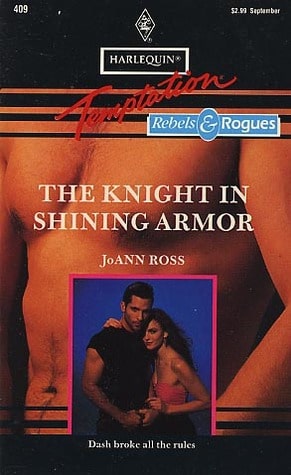 The Knight in Shining Armor (Rebels and Rogues)

Someone to watch over me.

DASH MACKENZIE-Retired spy. Uncompromising. He'd long ago come to the conclusion that there was nothing that could surprise him. Until he met Claren.

CLAREN WAINWRIGHT-Impulsive, passionate, hot-tempered. There was nothing she despised more than dishonesty.

And Dash was lying to her. From the moment he'd picked up Claren fleeing her wedding in a vision of white lace, he wanted her. But his mission was to find out whether she was involved in her late uncle's smuggling operations. For the first time in his life he found himself wishing he were a hero, wishing that he could protect her forever.

You're viewing: The Knight in Shining Armor (Rebels and Rogues) RM7.90
Add to basket
Free shipping for billing over RM99.00
0%