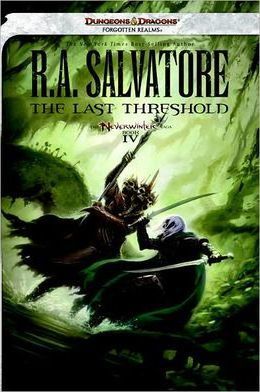 By: R. A. Salvatore
Condition: Like new
Learn more about Book Conditions

Drizzt is tangled up in Dahlia’s dark secrets more than ever. The ties that once held them close now threaten to rip apart as Dahlia’s bonds to Drizzt’s former foe, Artemis Entreri, continue to grow. Determined to stand for what’s right in the Realms once again, Drizzt forges a new road north toward Icewind Dale. Will Dahlia, Entreri, and the rest of his new companions follow? Will he be forced to fight the darkness alone? Either way, he knows now where he’s headed—back to the only place that’s ever felt like home. Meanwhile, in the caverns of Gauntlgrym, the drow Tiago Baenre enlists the help of the Bregan D’aerthe in his quest to destroy his grandfather’s killer: Drizzt Do’Urden. While making promises they may not keep, the agents of the elite drow mercenary group hide plans of their own

Frequently bought with The Last Threshold 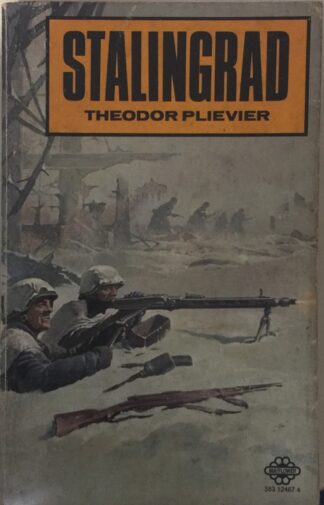