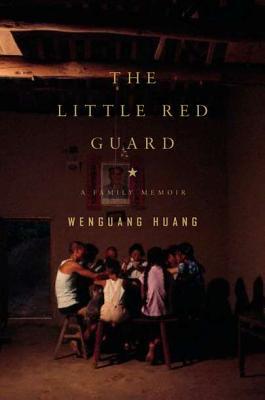 A Washington Post Best of 2012 pick “Delightful . . . a book that brings a corner of modern China alive.”—The Wall Street Journal When Wenguang Huang was nine years old, his grandmother became obsessed with her own death. Fearing cremation, she extracted from her family the promise to bury her after she died. This was in Xian, a city in central China, in the 1970s, when a national ban on all traditional Chinese practices, including burials, was strictly enforced. But Huang’s grandmother was persistent, and two years later, his father built her a coffin. He also appointed his older son, Wenguang, as coffin keeper, a distinction that meant, among other things, sleeping next to the coffin at night. Over the next fifteen years, the whole family was consumed with planning Grandma’s burial, a regular source of friction and contention, with the constant risk of being caught by the authorities. Many years after her death, the family’s memories of her coffin still loom large. Huang, now living and working in America, has come to realize how much the concern over the coffin has affected his upbringing and shaped the lives of everyone in the family. Lyrical and poignant, funny and heartrending, The Little Red Guard is the powerful tale of an ordinary family finding their way through turbulence and transition. ISBN:9781594488290

You're viewing: The Little Red Guard: A Family Memoir RM21.90
Add to basket
Shopping Cart
There are no products in the cart!
Continue Shopping
Free shipping for billing over RM99.00
0%