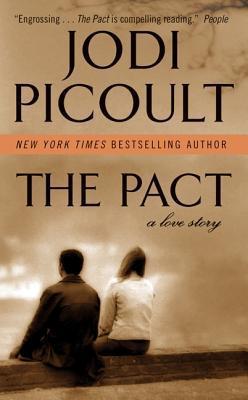 For eighteen years the Hartes and the Golds have lived next door to each other, sharing everything from Chinese food to chicken pox to carpool dutyâthey've grown so close it seems they have always been a part of each other's lives. Parents and children alike have been best friends, so it's no surprise that in high school Chris and Emily's friendship blossoms into something more. They've been soul mates since they were born.

So when midnight calls from the hospital come in, no one is ready for the appalling truth: Emily is dead at seventeen from a gunshot wound to the head. There's a single unspent bullet in the gun that Chris took from his father's cabinetâa bullet that Chris tells police he intended for himself. But a local detective has doubts about the suicide pact that Chris has described. ISBN:9780061150142

Frequently bought with The Pact 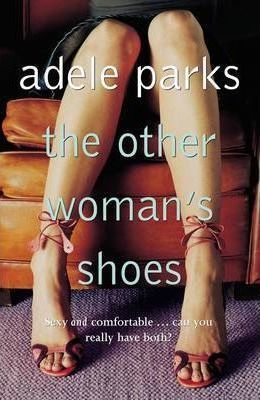 The Other Woman's Shoes RM9.90 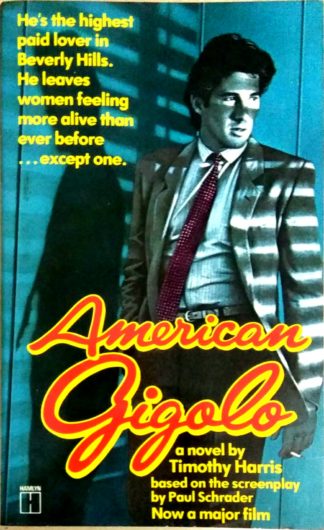