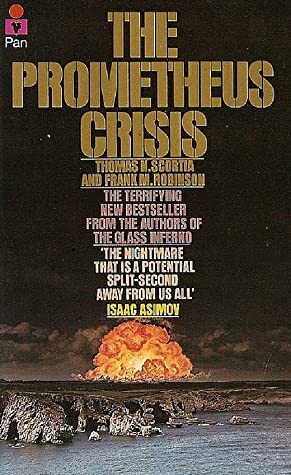 In northern California, Project Prometheus, a five-billion-dollar nuclear power station, the largest in the world, has reached the final critical stages of thermal equilibrium. Momentarily, the President of the United States is going to announce to the nation that Prometheus has been activated and that this country has the solution to the energy crisis within its grasp. But deep within the reactor's central core, the factor of human error sparks that one chance in 300,000,000: Prometheus unleashes a hideous nuclear holocaust that no one can reverse. ISBN:9780330253307

Frequently bought with The Prometheus Crisis (1977) 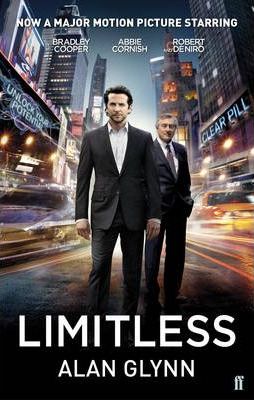 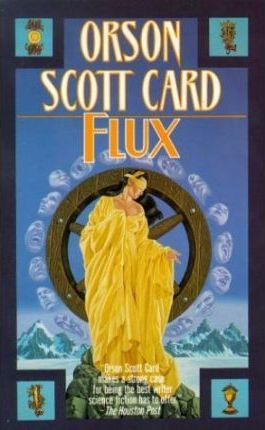