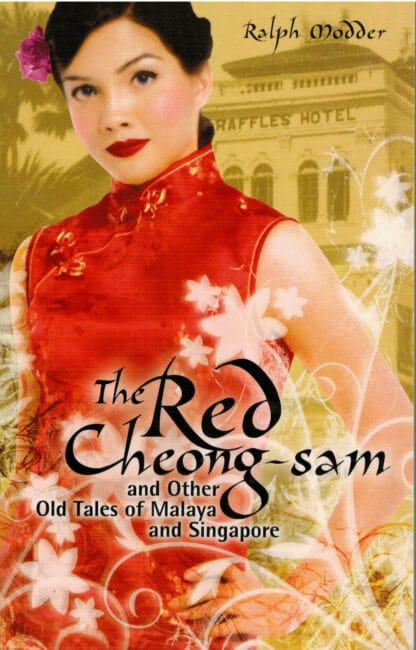 The thirty-one stories selected for this volume portray the scandalous, tragic, violent, romantic and lighter sides of life at various levels of the segregated English and Asian communities in Malaya (now Malaysia) and Singapore under British colonial rule. It began with the founding of Singapore in 1819 by Sir Thomas Stamford Raffles of the British East India Company. It ended during the dismantling process of the British Empire at the end of World War II in 1945. The stories originated from various sources and were passed on by word-of-mouth or recalled from memory and jotted down over a period of several years. While many were 'lost in time; others may have found their way into Far Eastern stories by Somerset Maugham and Joseph Conrad. The 'good old (colonial) days' may still be remembered with nostalgia by a steadily dwindling number of survivors from that era or recalled with mixed feelings by others who might ask, What were so good about those days, anyway? remembering the eternal clashes of cultures and those between peoples from two vastly different moulds. It had prompted Kipling to note, 'Oh, East is East and West is West and never the twain shall meet But, despite the 'twain' not meeting or whether they did meet without anyone noticing, life moved on, or stumbled along, with all its inherited Western dogmas, stigmas and human frailties; some of which are recounted in this volume. ISBN:9789810503901 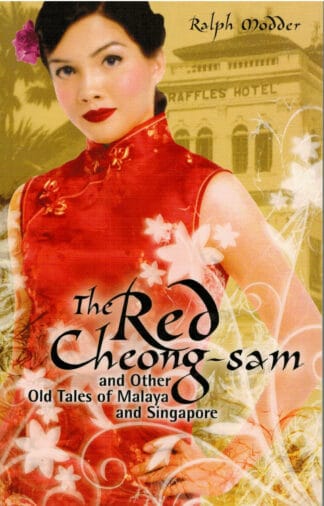 You're viewing: The Red Cheong-sam and Other Old Tales of Malaya and Singapore RM18.90
Add to basket
Free shipping for billing over RM99.00
0%