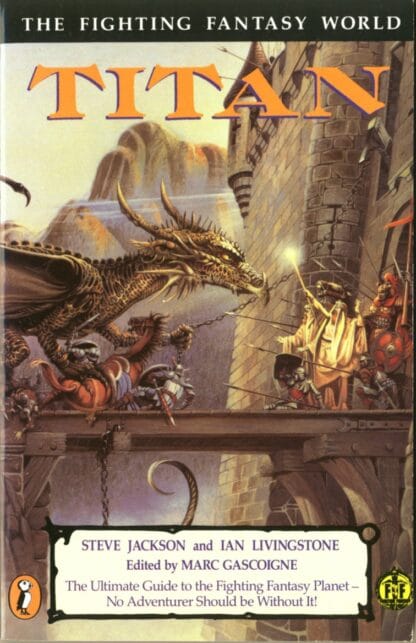 Titan is the fantasy world which serves as the setting for the majority of Steve Jackson and Ian Livingstone's Fighting Fantasy and Sorcery! gamebooks and novels. The title contains "backstory on... the villains and NPC's" found throughout the Fighting Fantasy series.

Covers the turbulent history of the planet Titan, from its early civilizations, through the devestating war of the wizards, to the present-day wilderness and anarchy where the delicate balance between good and chaos could at any moment be overturned. ISBN:9780140341324 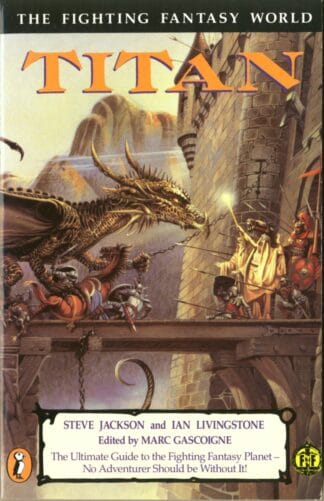 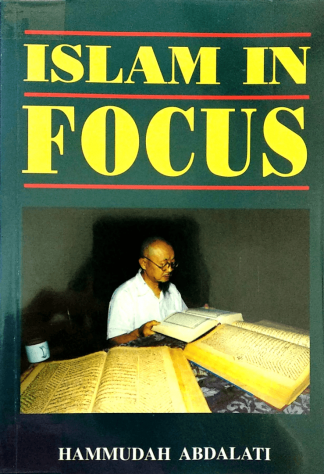 Idea Man: A Memoir by the Cofounder of Microsoft RM19.90 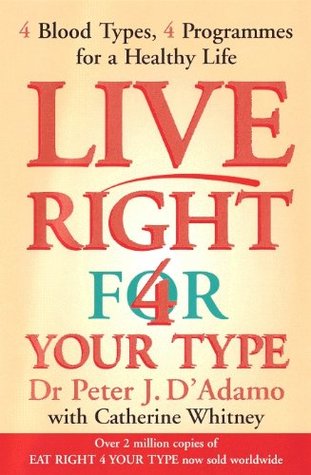