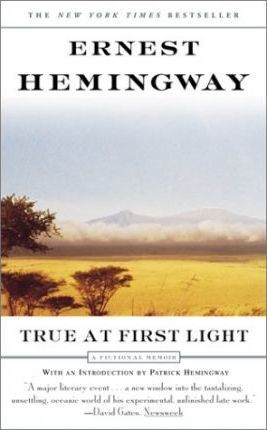 Ernest Hemingway's final posthumous work bears the rather awkward designation "a fictional memoir" and arrives under a cloud of controversial editing and patching--but all of that ends up being beside the point. Though this account of a 1953 safari in Kenya lacks the resolution and clarity of the best Hemingway (The Sun Also Rises, A Farewell to Arms) it is "real" Hemingway nonetheless. Let scholars work out where memoir leaves off and fiction begins: for the common reader, the prose alone casts an irresistible spell.

In True at First Light the glory days of the "great white hunters" are over and the Mau Mau rebellion is violently dislodging European farmers from Kenya's arable lands. But to the African gun bearers, drivers, and game scouts who run his safari in the shadow of Mount Kilimanjaro, Hemingway remains a lordly figure--almost a god. Two parallel quests propel the narrative: Mary, Hemingway's fourth and last wife, doggedly stalks an enormous black-maned lion that she is determined to kill by Christmas, while Hemingway becomes increasingly obsessed with Debba, a beautiful young African woman. What makes the novel especially strange and compelling is that Mary knows all about Debba and accepts her as a "supplementary wife," even as she loses no opportunity to rake her husband over the coals for his drinking, lack of discipline in camp, and condescending protectiveness.

As usual with Hemingway, atmosphere and attitude are far more important than plot. Mary at one point berates her husband as a "conscience-ridden murderer," but this is precisely the moral stance that gives the hunting scenes their tension and beauty. "I was happy that before he died he had lain on the high yellow rounded mound with his tail down," Hemingway writes of "Mary's lion," "and his great paws comfortable before him and looked off across his country to the blue forest and the high white snows of the big Mountain."

Passages like these--and there are many of them--redeem the book's rambling structure and occasional lapses into self-indulgent posturing. Joan Didion dismissed True at First Light in The New Yorker as "words set down but not yet written," but this fails to acknowledge the power of these words. The value of True at First Light lies in its candor, its nakedness: it provides a rare opportunity to watch a master working his way toward art. --David Laskin

Frequently bought with True at First Light: A Fictional Memoir 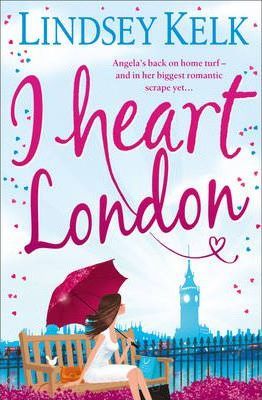 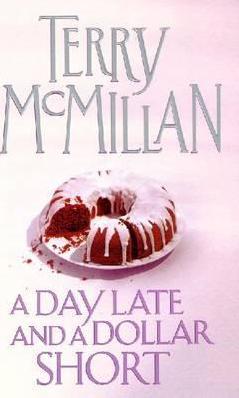