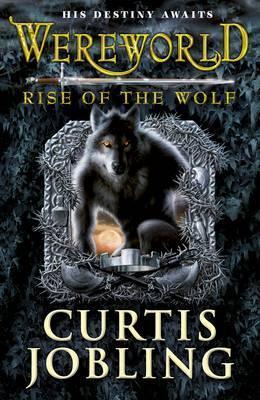 Wereworld: Rise of the Wolf

Imagine a world ruled by Werelords - men and women who can shift at will into bears, lions, and serpents. When Drew suddenly discovers he's not only a werewolf but the long-lost heir to the murdered Wolf King's throne, he must use his wits and newfound powers to survive in a land suddenly full of enemies. Drew's the only one who can unite the kingdom in a massive uprising against its tyrant ruler, Leopold the Lion. But the king is hot on Drew's tail and won't rest until he's got the rebel Wolf's head. ISBN:9780141333397

You're viewing: Wereworld: Rise of the Wolf RM14.90
Add to basket
Free shipping for billing over RM99.00
0%