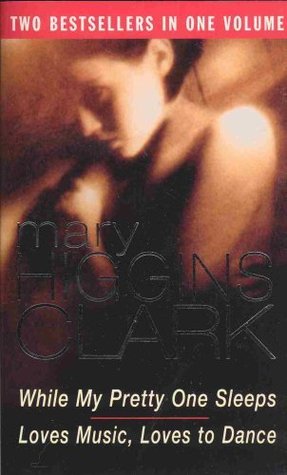 While My Pretty One Sleeps / Loves Music, Loves to Dance

While My Pretty One Sleeps: THE DEAD WOMAN WORE RED... Gossip columnist Ethel Lambston knew everything about everybody who was somebody---so there were more than enough suspects in her murder. But for Neeve Kearny, owner of an expensive Madison Avenue boutique, the killing of one of her best customers had eerie echoes of another death that occurred many years earlier---the murder of her own mother. Suddenly, Neeve is plunged into the mystery of Ethel Lambston's murder, following a trail that leads from the glittering pleasure palaces of New York's rich and beautiful to the Mafia underworld. In the tradition of Mary Higgins Clark's staggering bestsellers, Neeve Kearny is a woman determined to find the truth, caught in a swirl of money and romance---and stalked by a killer who's closer than she could ever dream... Love Music, Loves to Dance: A serial killer leaves one dancing shoe on a foot of the victims who answer his personal ads. When Erin dies, her best friend places ads to entice the villain already targeting her next. New York police detective Vince D'Ambrosio takes a personal interest. New boyfriend Dr Michael Nash is supportive. A stalker may surprise everyone. ISBN:9780091870119

While My Pretty One Sleeps / Loves Music, Loves to Dance
Quantity: 1
Total RM11.90

Frequently bought with While My Pretty One Sleeps / Loves Music, Loves to Dance 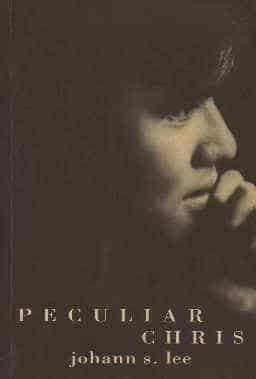 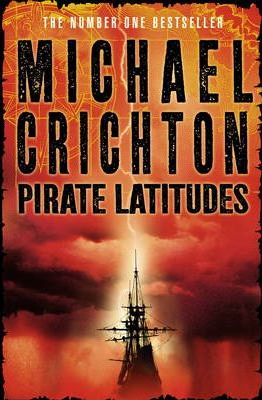 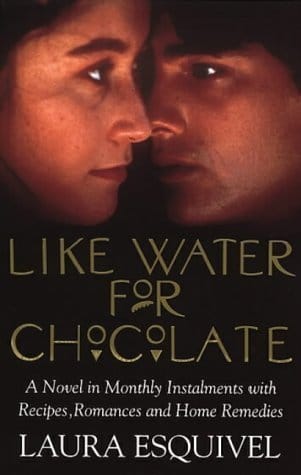