In this lively and stimulating study, detailed analysis of the poems is closely grounded in the literary and historical contexts in which Lyrical Ballads was first conceived, realized and subsequently expanded into two volumes. Documenting the revisions of the early edition, John Blades carefully reassesses the poems in the light of Wordsworth's and Coleridge's literary theories, and then broadens the discussion by tracing the critical history of Lyrical Ballads over the two centuries since its first publication. 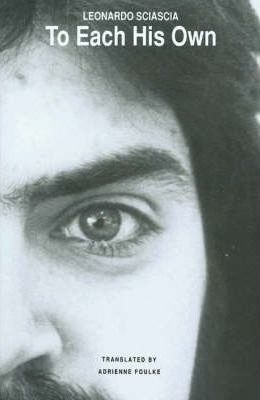